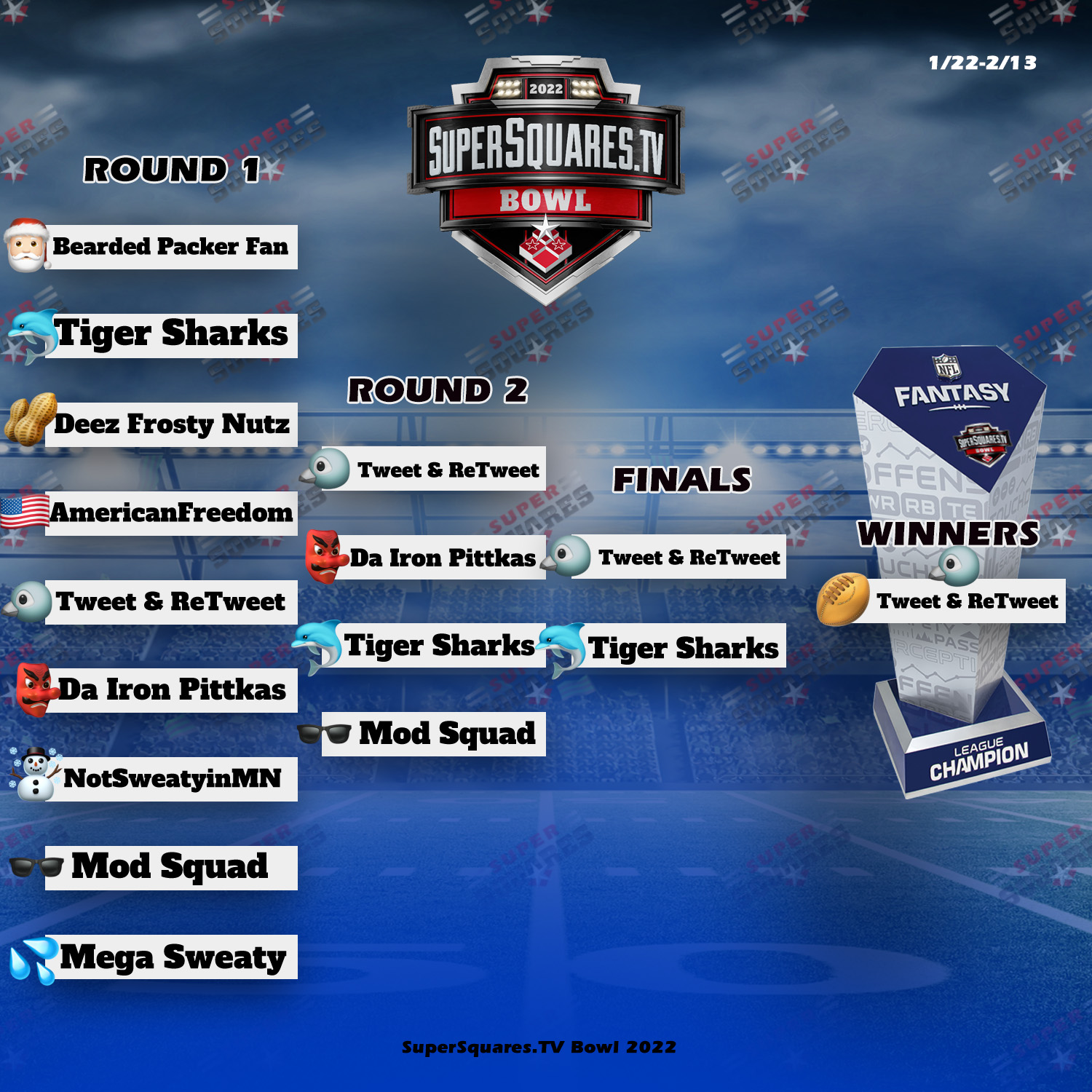 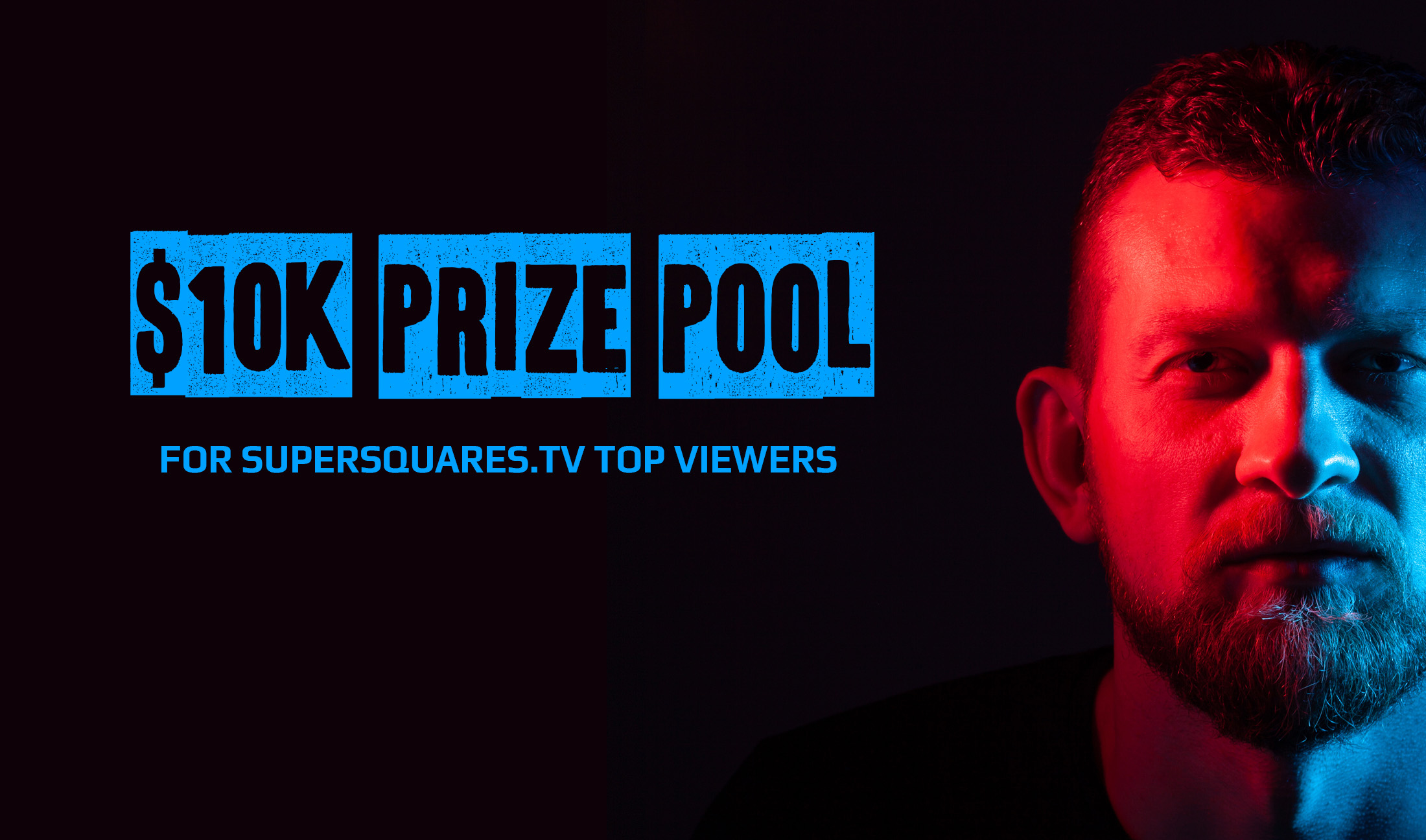 Tournament Overview – 9 Super Squares players from the SuperSquare.TV livestream will draft and then be paired with 9 members of the SuperSquares.TV team, to compete during the 2022 NFL Playoffs. One team will be crowned the 2022 Champions. $10,000 in cash will be awarded to 8 of the 9 teams, with the Champions being crowned during the final game, on February 13th.

BASICS: Players can play up to 5 games on Saturday and Sunday inside the Special SuperSquares.TV Skybox. Use the same private Passcode each Game Show. On Monday, the top 9 players will qualify for the event. Finalists announced during Monday’s 8 PM Livestream.

DETAILS: Players watching SuperSquares.TV will listen for the Passcode for the special SkyBox. The Passcode will be announced at least 3 times before the end of the 1st quarter, for all 5 games that weekend. The Passcode will NOT be published and players who hear the Passcode onstream agree not to share it with non-viewers, and will not publish the Passcode in chat, on social media, email, text or any other medium, at the risk of disqualification.

BASICS: The top 9 Players are announced as Finalists. Live on stream, Finalists then draft an available SuperSquares.TV member as their teammate. Draft is in order of each Finalist’s ranking. 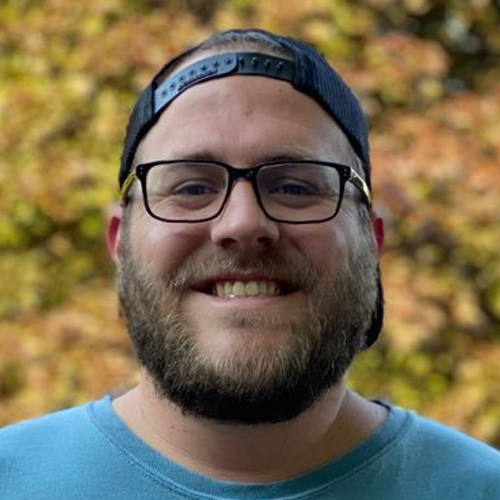 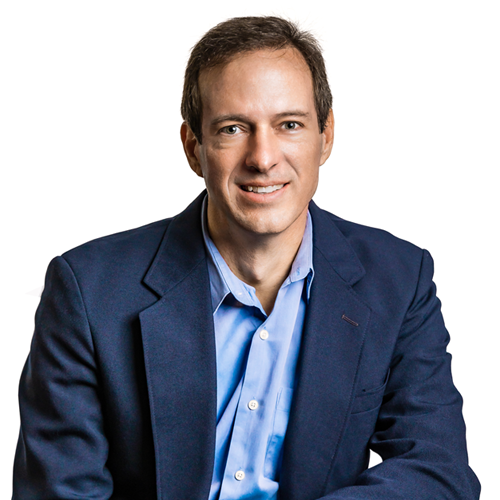 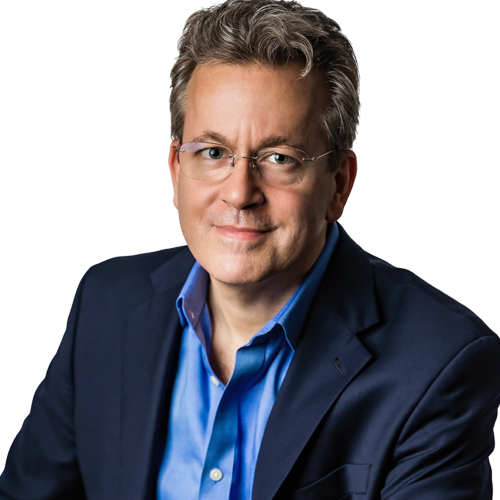 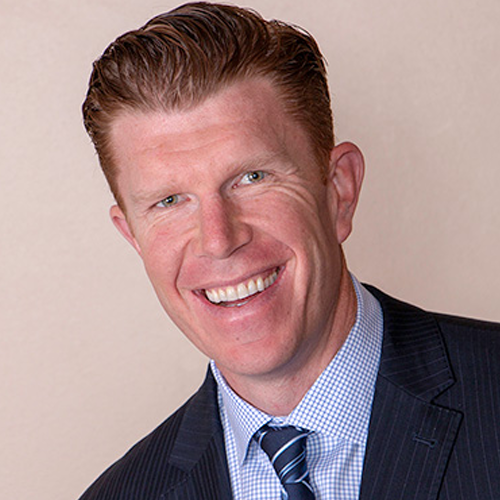 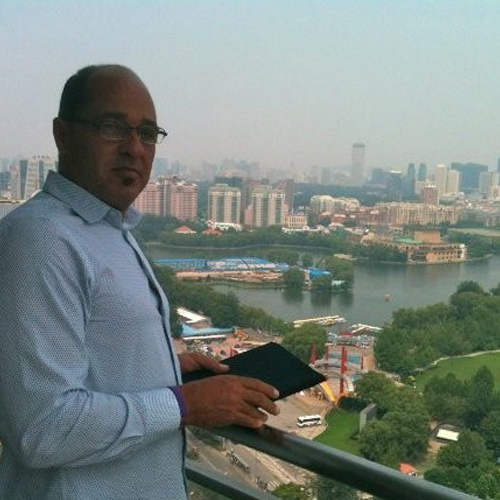 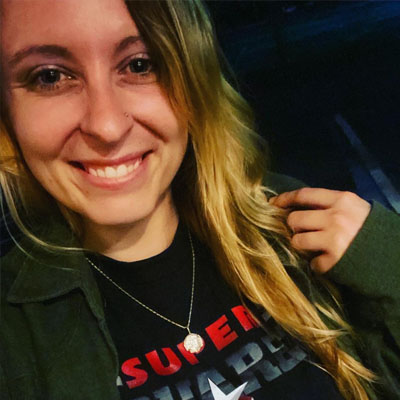 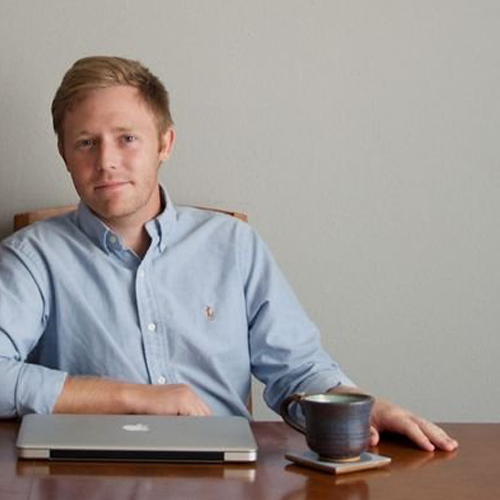 BASICS: Teams strategize and then play every Playoff Game inside a VIP SkyBox. Top teams advance to next Round, losing teams win consolation prizes.

Top 4 Teams Advance to Round 2