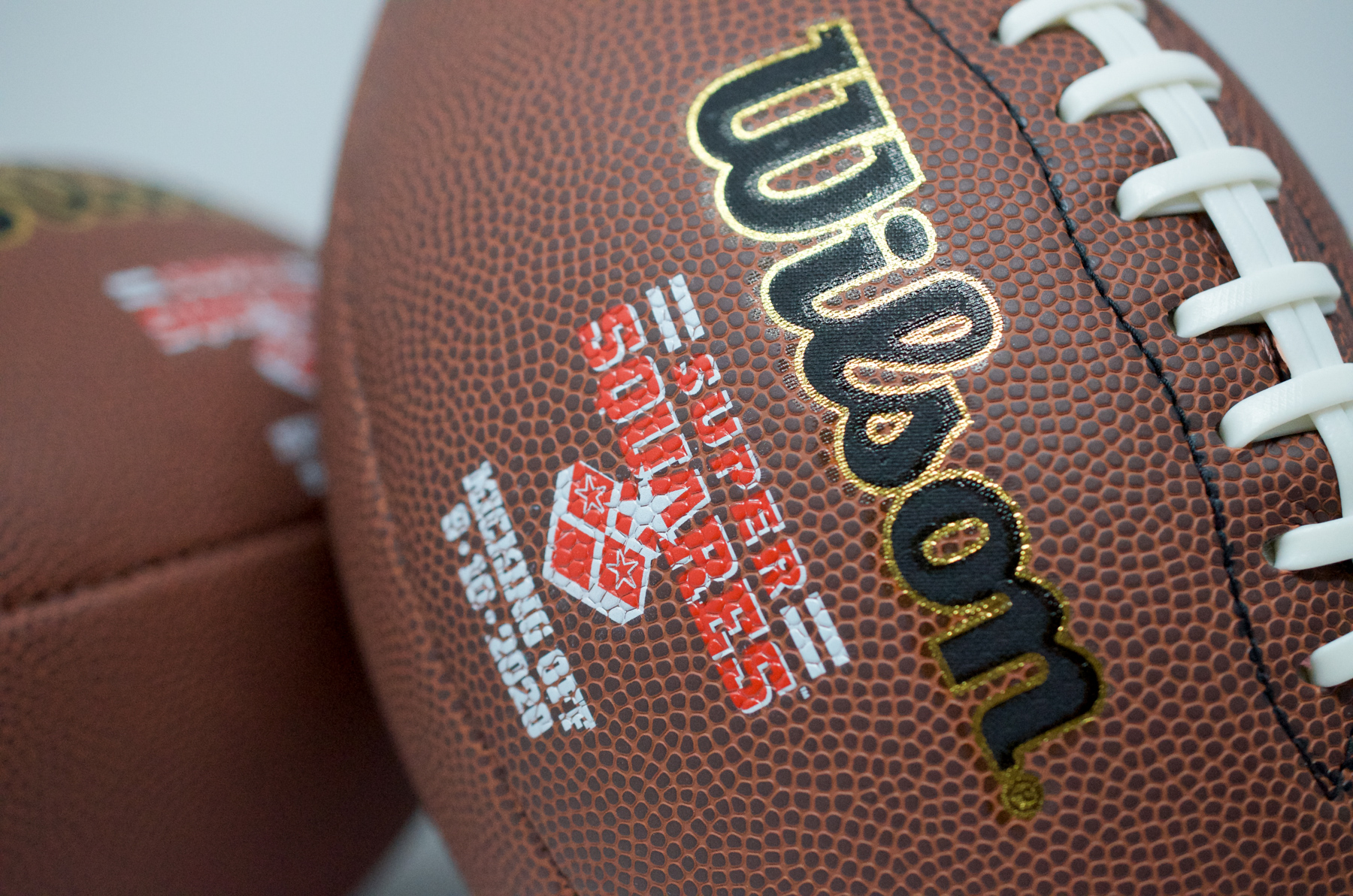 The free family-friendly game, Super Squares®, has already awarded $20,000 to over 300 winners since September 10, with more major guests expected this week.

TAMPA, Fla. – Super Squares, the family-friendly live mobile game show that allows users to play for free, had some super famous faces on the Super Squares Twitch channel this past Sunday during the NFL games.

Additionally, during the 4 p.m. game, which featured the Detroit Lions versus the Arizona Cardinals, Jonathan Blevins was joined by his brothers Tyler “Ninja” Blevins and Chris “Invictus” Blevins. The event called the Blevins Brothers Brawl I, marked the first time the three Blevins brothers have competed against each other in a game live on Twitch.

In addition to being devoted Lions fans, the Blevins brothers are all accomplished streamers. Jonathan Blevins was selected as host of the Super Squares Twitch Channel on September 10th, having previously created one of the most positive gamer communities on Twitch.  Younger brother Chris “Invictus” streams Pokémon and Star Wars as a compliment to his career as a science teacher.

The youngest brother Tyler “Ninja” is arguably one of the most famous gamers in the world with more than 6.4 million Twitter followers and 14.8 million Instagram followers. Ninja also has the #1 channel on Twitch with nearly 16 million followers, and more than 24 million YouTube subscribers.

“This past week was incredible and it is great to see people taking such an interest in this game, which we have spent years working to develop,” said Frank Maggio, founder of React, LLC, creators of the patented Super Squares platform. “We had more than 5,000 people play last week from all 50 states, and we’re just getting started. We are hoping to have a major announcement next week and expecting a VERY famous guest on Sunday.”

Super Squares is a free score matching quiz show app with a new take on the old classic game called “squares,” which is often played at football parties. Unlike traditional squares, there is no cost to play, but players can still win significant prizes. In fact, more than $240,000 is currently up for grabs over the 8-week rollout, with greater prizes slated later in the season.

Users play the Super Squares app five times over the course of a live football game, in brief 3-minute Game Breaks at the end of each quarter. Users watching or streaming live football earn points by matching their Super Square to the score each quarter, and earn extra points by answering quiz show questions about game they are watching and the brands that sponsor the app.  Additionally, players earn tie–breaker points by predicting the outcome of the game.

In addition to players being able to compete against celebrities like Birk, Crabtree and the Blevins brothers, Super Squares recently announced that they had partnered with radio stations. Listeners of WRNW in Milwaukee and KJR in Seattle can now join listeners from KFAN in Minneapolis in playing against their favorite local radio jock for a chance to win more than the $240,000 in cash and prizes.

About React, LLC
Founded in 2012, React, LLC is an experiential advertising technology and entertainment company that thinks of “advertising as a sport™.” By adrenalizing advertising™, React excites audiences with rewarding, branded two-screen experiences during the most viewed and attended sporting and media events in the world. The company’s commitment to “respect, protect, and reward attention” honors user privacy by never selling or sharing personally identifiable information. Details about React can be found at https://react.net, and Super Squares details are available at http://SuperSquares.com.