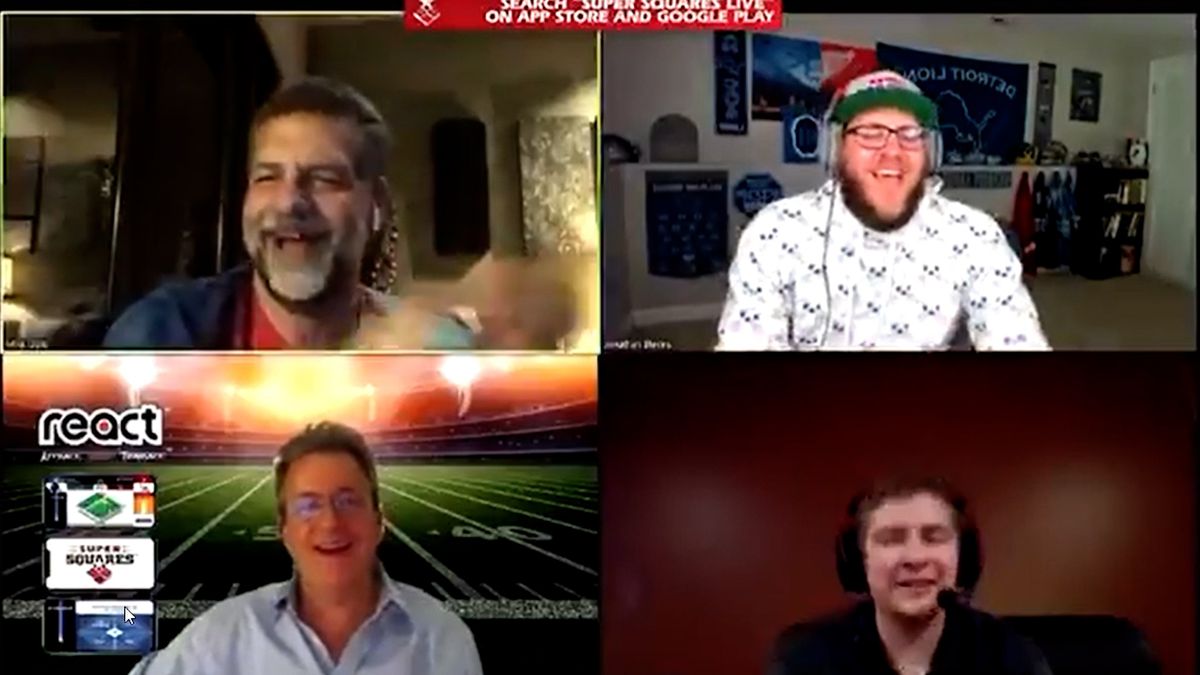 Super Bowl 55 was over a month ago now, but Tom Brady and the Buccaneers were not the only big winners from the game.

“I’ve been a part of sports for a long time and fantasy sports have been one of my favorite side hobbies,” said Steven Van Voorhis, a college student, living in Menomonie.

Van Voorhis works as the general manager at Menomonie 7 Theater.

Out of curiosity, he downloaded a new app – Super Squares, advertised as free chances to win money for making predictions.

“I played for the AFC Championship game and I didn’t do too well.”

So, Van Voorhis gave it another go, by simply opening up the app before kickoff on Super Bowl Sunday and giving it his best shot.

Van Voorhis says he didn’t think much of it afterwards and didn’t have much confidence in his chances either, “I was just doing it for fun, it was just a little thing on the side.”

Until a few weeks later, “I got a phone call … a random number called me. They left me a message and said hey it’s Super Squares call me back we have some news for you!”

The college student was merely 10 yards off on his receiving yards prediction, landing him the jackpot prize; $50,000 that he plans to use to pay off his student loans!