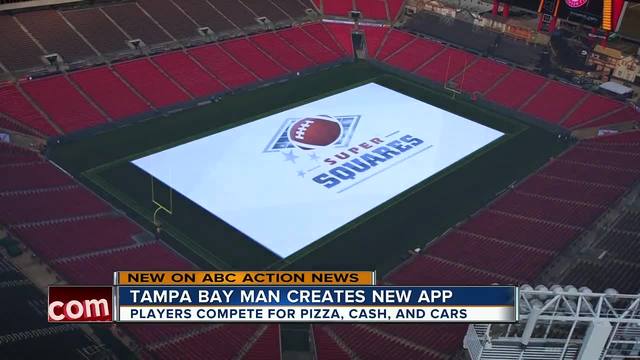 7:00 PM EST 2/12 - The Bigger Game® III winner - Steven, screen name "DrGopher," was announced last night on Twitch, and we all had a chance to meet him live, as he learned that he won a Rivian Electric Adventure Vehicle.  Check it out at www.SuperSquares.tv. NEXT UP...

Super Squares app looking to outlast the competition, even with football season concluding

ESNY speaks to Frank Maggio and Matt Birk about their game-changing Super Squares app ahead of the conference championships and Super Bowl. A game as old as, well, the sport that pairs with it. It’s usually around this time of year when you’ll start to see an old...